Understanding the basic roles of a production team is helpful to becoming a better filmmaker. Whether you are going independent or working with a studio, having the following roles filled throughout the filmmaking process will allow your work to be done in an organized and efficient manner. 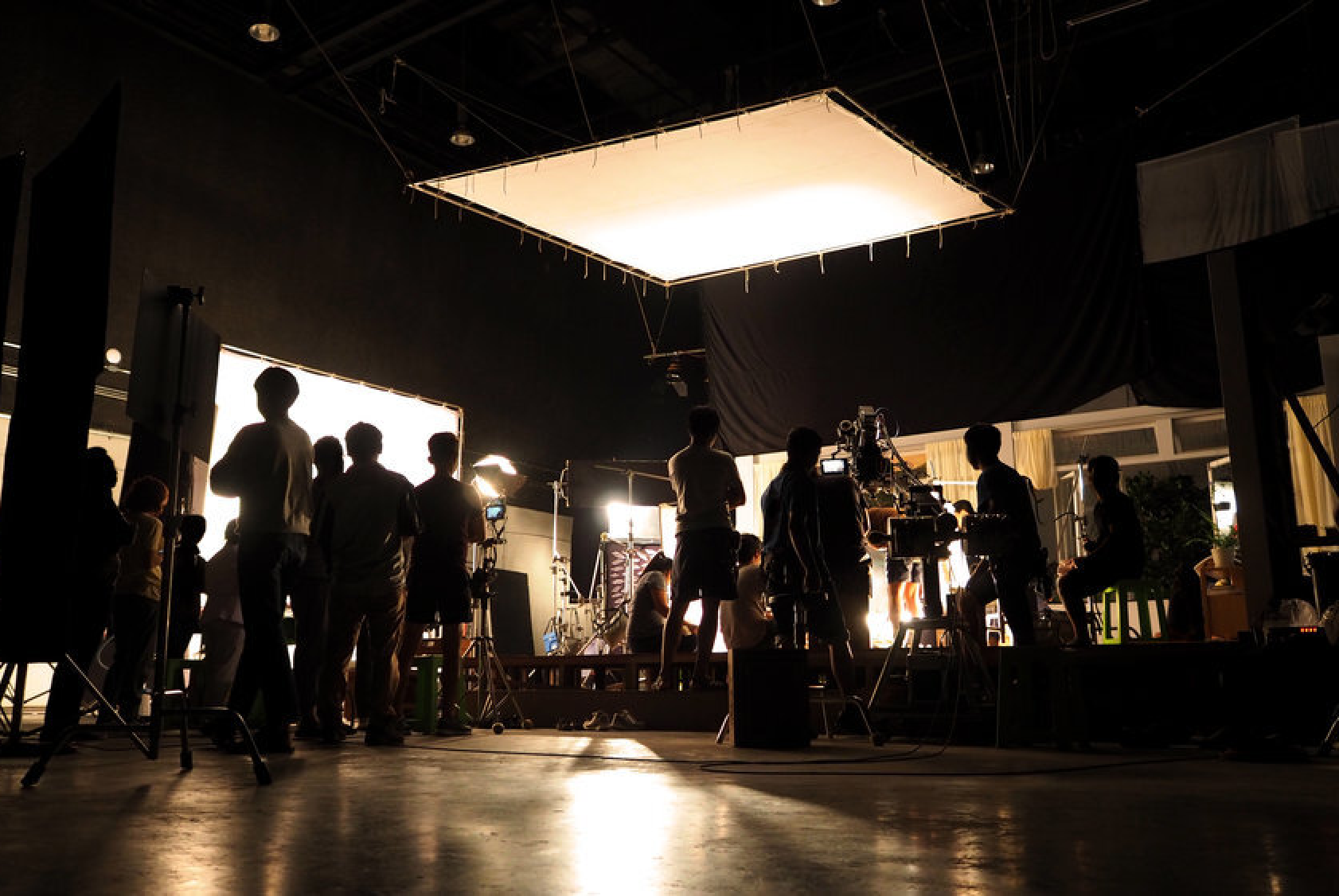 The producer acts as the coordinator and supervisor of the funding, contracting of distributors, and the hiring vital team members for films. This role oversees the production from beginning to end.

The film director handles a large portion of the artistic and creative responsibilities of production. This role sees that the script is properly visualized and plays a key part in casting as well as production design.

The Assistant Director (AD) works under the production manager and director. This role is responsible for overseeing daily management of cast and crew.

The Production Assistant (PA) supports many members of talent and crew. The tasks in the role can range in anything from transporting equipment to handling production paperwork. This position is usually intern based.

Actors are the talent who portray the characters in film under the instruction of the director and cinematographer.

Professionals in this position are responsible for illuminating the talent and set in film, stage, and television. The proper use of lighting is a major factor for the mood and drama in scenes.

This role carries the task of crafting the dialogue and script in film. They are not only responsible for the storytelling; screenwriters also create the sequencing of the storyline to make clear and strong transitions from scenes that viewers can follow.

Production designers work closely with the director and producer to sketch storyboards for the film's first draft. This role creates a cohesive visual concept and style for sets, locations, graphics, and costumes.

This most senior sound technician records all sound on set during filmmaking  in pre- production and production stage. Sound mixers are mainly responsible for gathering the actor dialogue and balancing the audio effects.

The cinematographer (also known as the camera operator or director of photography) presides over the camera and lighting crew. This position shoots the film and coordinates the camera crew on set.

This film editor is responsible for selecting shots, editing the raw footage captured by the cinematographer, and piecing the film together for viewing.

These professionals oversee the compositional process and work with composers, mixers, and editors to make the music for films. Music supervisors help create the emotional responses and flow of scenes with their discernment in music.


filed under:
Text Link
Join the We The Project creative community today!
Written by
Quenton McKenzie
Quenton McKenzie is a young, media professional and content creator with a passion for storytelling. He intertwines his inherent enthusiasm for entertainment, fashion, and cultivating relationships in both of his personal and professional lives. Follow him on Instagram: @quenton.mckenzie / @jasper.mcquen
Podcast Episodes