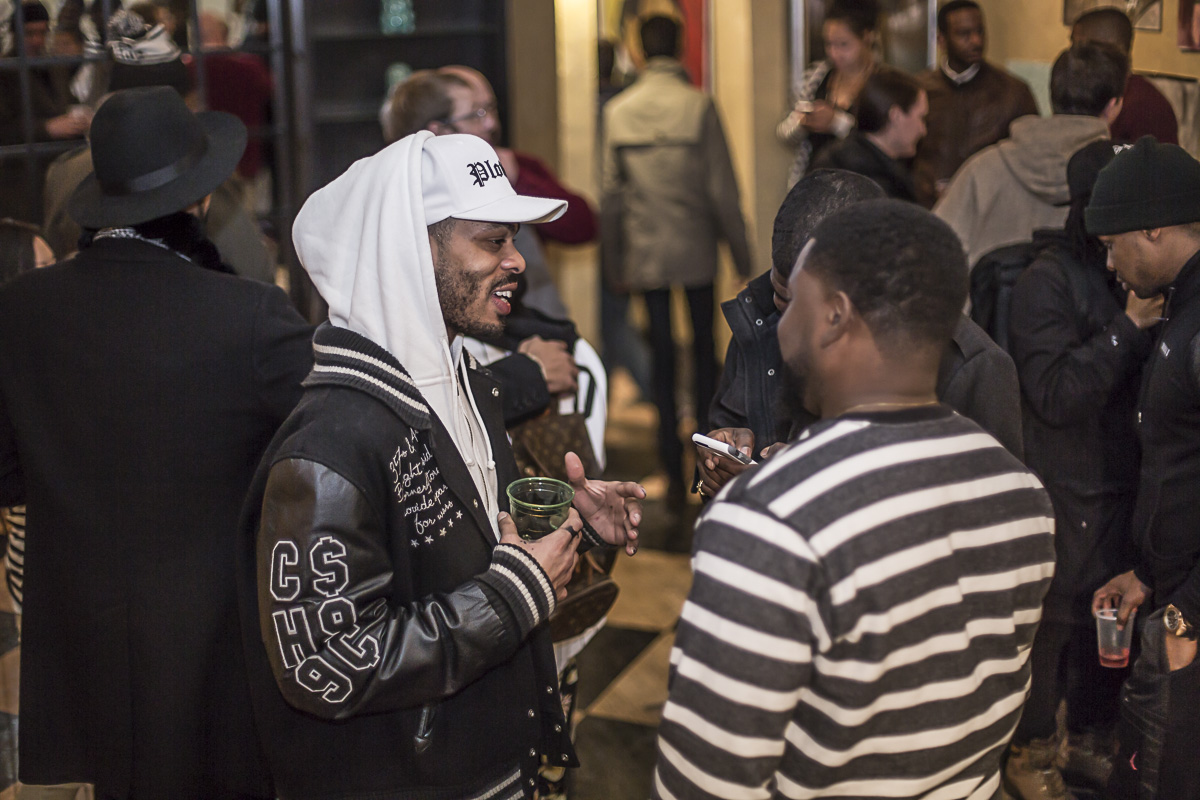 Creative Director and Global Head of Marketing for the footwear and apparel brands SUPRA & Krew.

Asa-Azriel “Ace” Rice, born and raised in Minneapolis MN, began his career in marketing and brand building in the Music industry. After studying architecture at Florida A&M University in 2001, Ace returned to Minneapolis to start a street promotions business that worked with and represented Def Jam, Rocafella and Murder Inc on a local level, while simultaneously working directly with the NBA’s Minnesota Timberwolves and the NHL’s Minnesota Wild. Rice then began working directly with Adidas sports performance division, as a field marketing representative. By day leading product trainings on shoes & apparel for the company, and by night managing with local music talents. Eventually, taking on the task of managing the rapper-producer duo Rahki and FIC, and executive producing their first album at the age of 21.

His Career and Creativity

A year later, Asa-Azriel moved to Los Angeles, continuing to work with Adidas for the next 5 years, while also interning at Virgin Records in the publicity and A&R department, before accepting a contract position in Urban Promotions at Warner Bros Records. Rice sharpened his skills at breaking records and artists at Warner Bros Records, responsible for breaking the first releases for Wiz Khalifa (“Say Yeah”) and Jay Rock of TDE, while also working closely with artists like Lil Scrappy & Talib Kweli. This connection with Top Dawg Entertainment, eventually lead to connecting the Rahki with Kendrick Lamar, who went on top win 2 Grammys together, including Best Rap Song and Best Rap Album.

Most recently Rice made the return to Los Angeles, CA as Creative Director and Global Head of Marking for the footwear and apparel brands SUPRA & Krew, while also continuing to manage hip-hop artists in various capacities and relocate his art gallery from Minneapolis to Pico Blvd in West LA. In another step towards his evolvement, Asa-Azriel recently has expanded his work to include painting, which are now on display at the new PLOT Gallery, and launching a creative and marketing agency to help grow brands of his clients.

What to Expect on the podcast:  Learn how Ace Rice paved his way in the industry with his various work experiences. Ace will go on to talk about his different experiences and being in the right place at the right time can help manage and influence anyone’s career.