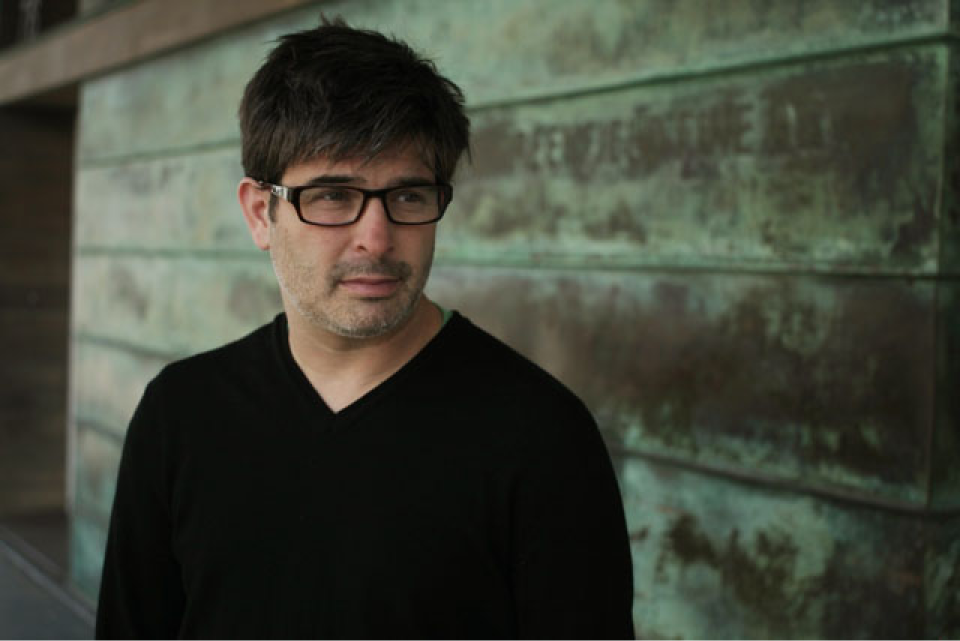 An Emmy-winning Filmmaker and Award-winning Creative Director with International Experience in Media Production.

Jeffrey DeChausse is an Emmy-winning filmmaker and an accomplished creative director, photographer, and artist. No matter the choice of medium for his creative expression, DeChausse always aims to evoke emotion with his work.

Though DeChuasse has achieved many feats in his career, he considers fatherhood his greatest accomplishment and attributes his first experience in the filmmaking business to his own father. Growing up in Detroit, DeChausse often spent time watching his dad, a manager of their local television station, produce a variety of live shows. He even assisted with lighting and audio on many occasions. Some of the greatest values he took from his father were his work ethic and the way in which he treated others around him.

Those lessons were something DeChausse looked back on frequently, even into early adulthood. His drive and apt for “navigating humans” became useful as he started filming  documentaries independently in his spare time. After being discovered by a production company and leaving his first and undoubtedly safer career in advertising, DeChausse moved from Chicago to Los Angeles to pursue directing. The transition was not easy, but he had passion and made the choice to try something new.

“I come from nothing so my theory in life is to always try because the worst that could happen is that you’ll sit around and gripe about it. "

After years of gathering film and the right person seeing a piece of his documentary, DeChausse was given an opportunity to work with Lexus. His talent and execution of filming secured him a five-year run of work in filmmaking. As DeChausse’s reputation in commercials and documentaries began to blossom, he started to feel the walls of the industry close in. Thankfully, DeChausse is a nonconformist by nature and did not succumb to Hollywood’s attempt at boxing him into a certain type of creative.

“When taking meetings with people they often want to put you in genres, but I think genres can cross.”

Instead of waiting around for studio executives to fund the other projects he wanted to make, DeChausse took the initiative and continued to film independently. His out of the box thinking helped him find routes to telling strong stories in the most cost effective way. No budgeting idea is off the table when it comes to his vision. DeChausse has even gone as far as filming in other countries to maximize his spending, like he did in Argentina with his two short films “Espérame” and “Anniversario.”

No matter where he is working or who he is working with, Jeffrey DeChausse leads with kindness unfailingly and produces synergistic environments for the people around him. The driven creative has obtained various accolades from sitting in a number of different chairs throughout his career, but he still manages to stay humble and gracious to every person who has helped him create works that “conduct emotion” along the way. The lessons DeChausse’s father taught him remain instilled today, and he takes each project as a new lesson in life for him to grow and pass on to his children as his father did for him. ‍

What to expect: Jeffrey DeChausse opens up to We The Project about the eccentric childhood influences that shaped him into who he is today. He talks candidly on the struggles of his first year in Los Angeles and tells the story of how he secured millions of dollars in work from filming a $10,000 commercial. DeChausse also gives advice to the aspiring creatives who are independently trying to carve lanes for themselves in the business.